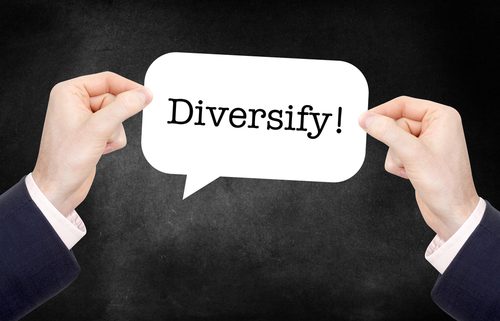 It has been a great run of economic growth – especially in the last couple of years. Investors in most asset classes made good money during this recovery, in and out of Self-Directed IRAs. The economy grew at an annual rate of 3.5 percent during the 3rd quarter of 2018. Unemployment rates are at a historic low of 3.7 percent. But all good things must come to an end.

We are now just shy of a decade into an economic expansion, and things are starting to get a little creaky in the hull.

There are a number of very important factors taking effect now that will tend to slow economic growth going forward:

General Motors pulled the plug on five plants and lay off 14,000 people. There are structural reasons for GM’s decision that are not directly related to the economic cycle – but 14,000 jobs is the difference between a good month of job creation and a so-so month all by itself, and those lost jobs will have ripple effects throughout the economy – especially in Ohio, the state hardest hit.

Most observers do not see another recession on the horizon just yet – the challenge is to bring the high-flying economy in for a so-called “soft landing,” and settle it in for a long period of more sustainable economic growth, rather than forcing American workers to shoulder the brunt of another recession.

A Self-Directed IRA, 401(K), Self-Directed SEP IRA or Self-Directed SIMPLE IRA account can be a valuable tool in helping to diversify a portfolio of paper assets into asset classes that are less cyclical and less sensitive to economic slowdowns.

For example, Self-Directed IRA assets can be directed to asset classes like these:

And just about anything else. There are just a few exceptions: You cannot use IRA or other retirement account assets to invest in life insurance, jewelry and gemstones, collectibles such as art and musical instruments, and alcohol. Though you can own a vineyard, brewery or distillery in a Self-Directed IRA!)

Alex (66) and Alice (63) were concerned about an overheated stock market back in 1999. Their portfolio was heavily invested in stocks and had appreciated a great deal thanks to holdings in Internet and technology stocks like Qualcomm, Cisco and Microsoft.

In late 1999 they opened a Self-Directed IRA and rolled over about half their existing IRA assets, as well as an old 401(K) Alex had from a former employer. Their new Self-Directed IRA concentrated on investment real estate and private lending opportunities.

As a result, they emerged from the collapse of the Internet bubble in 2000 nearly unscathed, did well during the recession of 2001, and were not dangerously overleveraged when the housing bubble burst. Their real estate investments took a hit in 2009-2010, but continued to generate regular and reliable rental income, which they reinvested each month in their Self-Directed IRA.

Since then, both their conventional and Self-Directed IRAs have continued to generate market-beating returns. Their real estate holdings have more than recovered since their lows in 2009, and they were even able to add to their position during the housing recession, buying houses at bargain prices and increasing their rental income generating power today.

Their Self-Directed IRA portfolio demonstrates the advantages of diversifying and maintaining a balanced exposure to a variety of asset classes. 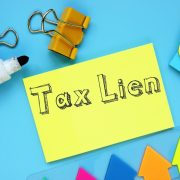 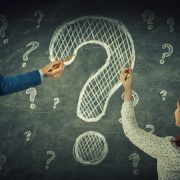 Should a Self-Directed IRA Investor Invest in Bonds?

Are You on Track for Retirement? How a Self-Directed IRA Can Help