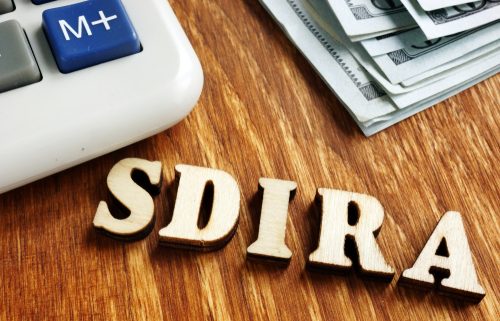 There’s a good chance you have heard the term “compound interest.” You might even understand what it means, but you would be in the minority if you do. According to a survey conducted by ValuePenguin, which helps consumers with financial decisions, 69 percent of Americans do not fully comprehend it.

Compounding is such a critical part of saving and investing, whether it’s inside or outside a Self-Directed IRA. It makes your money grow at a faster rate than simple interest because you not only earn interest on the funds you invested but you also eventually start earning interest on the interest that your original investment earned.

Financial experts call this process “exponential growth,” but all that the rest of us need to know is that as long as we are reinvesting our interest from savings or investments, the interest we earn will also earn returns on top of those received on the original principle. That’s the power of compounding, and it will work its magic on your Self-Directed IRA and 401(k) to help it grow over the years.

An example of compounding

Investments do not grow at a consistent rate, however. Some years they might produce at two percent or less, while other years will be 15 percent or more. Either way, compounding continues.

Compounding’s effect on your retirement plan

Self-Directed IRAs, whether traditional or Roth, provide perfect illustrations for compounding. Since retirement investors are in for the long haul, their accounts are earning interest, dividends, and capital gains, all of which become part of the compounding process. The primary difference in these plans’ centers on taxes.

Retirement investors with traditional plans fund their accounts with pre-tax money. Once they make their contributions, the funds grow tax-deferred, and taxes are not due until withdrawals begin during retirement. Roth plans, on the other hand, are funded with after-tax money, and withdrawals at retirement are tax-free.

Because of this difference, those with Roth accounts must come up with more money to fund their accounts to the maximum allowed ($6,000 in 2019). Since the taxes are taken out up front, you will have to come up with that money.

For example, if you want to contribute $230 from your bi-weekly check and you are paying 20 percent in taxes ($46), you will need to come up with that extra $46 for your Roth. The good news: Your Roth will compound tax-free over the years, and you will be able to withdraw it at retirement without paying taxes on the original contribution or the money that was earned through compounding.

It’s quite shocking to see the difference that investing within a retirement plan can make in the amount you accumulate. Here’s a comparison of two 25-year-olds who begin investing the same amount at the same time. Investor “A” will be using a Self-Directed IRA while Investor “B” will be using personal funds.

Each of these individuals will contribute $2,000 each year and continue until they reach the age of 70.  By the end, they will each have contributed $90,000 over those 45 years and will have earned 10 percent annually. Investor “A” will have amassed $1,581,590 in the Self-Directed IRA account, while Investor “B” will have accrued $713,983 in personal funds—less than half of “A’s” total!

How is that possible? Both investors had the benefit of compounding, but “B” paid taxes on his earnings every year, and “A” had the bonus of tax-deferred compounding. Compounding that is coupled with the tax advantages of a retirement account is impossible to beat. Investors who avail themselves of these two benefits will almost certainly eliminate the possibility of having financial regrets in their later years. 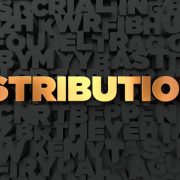 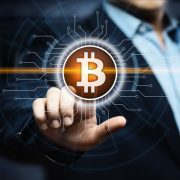 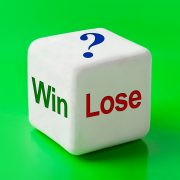 Self-Directed IRA and The Self-Certification process

Are Hardship Distributions Possible with a Self-Directed IRA?