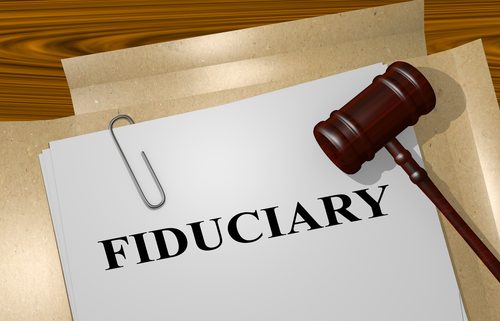 The Department of Labor’s (DOL) fiduciary rule, initially created under the Obama administration, was scheduled to be phased in from April 10, 2017, to January 1, 2018. As of June 21, 2018, The U.S. Fifth Circuit Court of Appeals officially vacated the rule, effectively killing it.

Now, language from the Department of Labor Secretary, Alexander Acosta, stated in early May of 2019, indicated that the DOL is working with the Securities and Exchange Commission (SEC) to resurrect the rule.

What is the Fiduciary Rule?

By definition, a fiduciary is a person or organization that acts on behalf of others to manage assets. They must act in good faith and trust and are bound ethically to act in the other’s best interests, keeping the other’s interests above their own.

The DOL’s definition of fiduciary stresses that retirement advisors must act in their clients’ best interests it does not allow for them to hide any potential conflicts of interest. It further states that all fees and commissions for retirement plans and retirement planning advice must be disclosed in dollar form to clients.

The definition was expanded eventually to include any professional making a recommendation or solicitation in this area. Previously, only advisors who were charging a fee for service on retirement plans were likely to be fiduciaries.

On June 21, 2018, the U.S. Court of Appeals for the Fifth Circuit issued a formal mandate to vacate the DOL’s fiduciary rule for advisors working with retirement accounts. The mandate puts into force the court’s decision of March 15.

Representatives from both the American Council of Life Insurers (ACLI) and the National Association of Insurance and Financial Advisors (NAIFA) hailed the mandate. In a joint statement, they said:

“The court’s decision will help ensure that retirement savers maintain access to a wide range of financial planning services and products, including annuities, which are the only financial products in the marketplace that guarantee lifetime income.

“While we agree with the decision, we recognize that the courts are not the appropriate forum for policymaking. ACLI and NAIFA support reasonable and appropriately tailored rules that require all sales professionals to act in the best interest of their customers.”

Most financial advisors believed that the Fifth Circuit mandate put the fiduciary rule to rest once and for all. But Secretary Acosta’s statement seems to indicate that his Department of Labor is attempting to revive the fiduciary rule, albeit with changes based upon the SEC’s final rules.

One month after the DOL rule was vacated, the SEC voted to introduce a new best interest standard. Under the proposed Regulation Best Interest, a broker-dealer would be required to act in the best interest of a retail customer when making a recommendation of any securities transaction or investment strategy involving securities.  Regulation Best Interest is designed to make it clear that a broker-dealer may not put its financial interests ahead of the interests of a retail customer in making recommendations.

Whether we will see a complete overhaul or an upgrade to the best interest standard, the financial industry will likely remain at odds on whether the rule is necessary and whether it goes far enough. 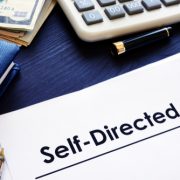 Investing in Out-of-State Properties with a Self-Directed IRA 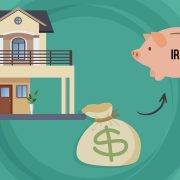 Did the Housing Market Just Improve for Self-Directed IRA Investors? 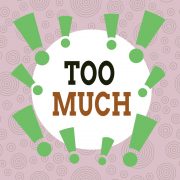 What Should I Do if I've Gone Over my Contribution Limit for an IRA?

Protecting Your Self-Directed IRA From Probate

How to Use a Self-Directed IRA