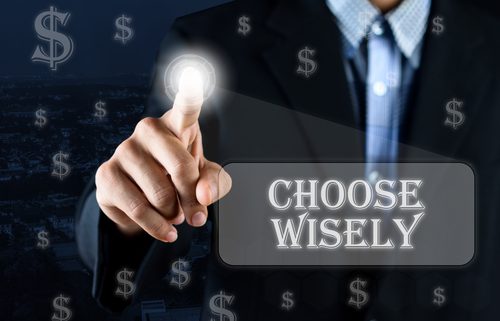 When you have decided on a Self-Directed IRA, you soon face a reality: you are going to need to fund it. With that realization, you have to confront your first major decision as someone in control of their financial destiny. Do you use a transfer? A rollover? Do you simply make contributions? What’s the most efficient use of your money? With that in mind, let’s look at the most popular methods of funding your Self-Directed IRA:

Transferring to Fund a Self-Directed IRA

A Self-Directed IRA transfer is the most direct method of funding an IRA with previously existing funds—for example, when you are not using a direct contribution. In an IRA transfer, you will not handle the funds yourself at any point; instead, they will be directly moved from one account to another.

Because of the nature of transfers—the direct linking of two accounts—there is not as much to worry about from a regulatory perspective. For example, it’s easy to transfer multiple times; however, using a rollover (as you will learn about in the next section) has limits, usually once per year.

One word of warning: transferring money between retirement accounts may seem like a great advantage, but one reason that you will have fewer limits with these is that it’s easy to wear out the usefulness of a transfer. In other words, you will not have to do it often. But it’s the most direct and transparent way to fund an IRA, as you will never handle the funds yourself, instead relying on the custodian to handle the transfer.

Rolling Over to Fund a Self-Directed IRA

One of the most popular methods of funding an IRA is through the “rollover.” This is an indirect method of funding in which you will receive the funds that you are supposed to move from one account to another. That’s why the regulations will be tighter here. You cannot keep rolling over and rolling over—instead, you’ll be limited to once per year, according to the IRS.

That means that you not only have to be careful when rolling over your funds, but selective. Make sure you do plenty of advance planning before you execute the rollover.

You might also roll a 401(k) into an IRA. For example, if you had a 401(k) through a work plan that did not offer you many options, rolling over into a Self-Directed IRA would be one way of making those funds available to a wider range of asset classes. Rolling a 401(k) into a traditional IRA is the easiest method here, as rolling over into a Roth IRA means there are entirely different tax consequences at stake, as the Roth IRA uses post-tax dollars for long-term growth.

Contributing to a Self-Directed IRA for Funding

The easiest and simplest way to fund your Self-Directed IRA? Make the contributions. In some cases, it may be your only option. Current IRA contribution limits, according to the IRS, are $6,000 or $7,000 if you are age 50 or older (“catch-up” contributions). That applies to all of your IRAs, which means that even if you have two IRA accounts, your total contributions should not exceed those limits.

This might seem like the least efficient way to build retirement wealth, but everybody has to start somewhere. Maximizing those contributions is a great way to start setting aside money for a retirement nest egg, especially with a Self-Directed Roth IRA, which uses after-tax contributions to grow tax-free. When you take the money out during retirement, the taxes are already paid.

How your Self-Directed IRA May Relieve Personal Stress?

How to Tell Whether Your Portfolio is Truly Diversified…Should Self-Directed IRAs Be Part of Your Plan? 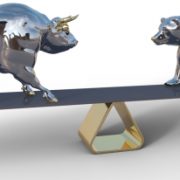 Investing in Bank-Owned Real Estate in Your Self-Directed IRA

How to Invest in Private Companies in Your Self-Directed IRA