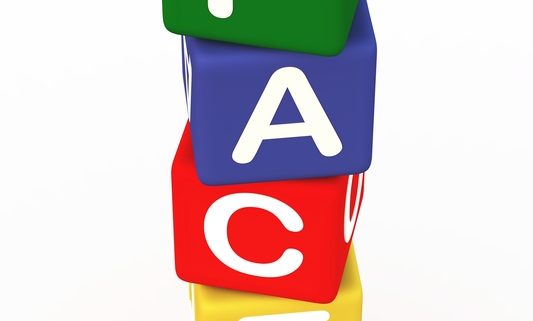 Fact #1: The Traditional IRA Has Been Around Since 1974

Many people like to think that retirement accounts have only been around for a handful of years. Or they might go in the other direction and imagine retirement accounts have been around since the 1800s as part of a time-honored tradition. The truth is, the Traditional IRA dates to 1974, established in the Employee Retirement Income Security Act. These were originally called Regular IRAs, but Self-Directed Traditional IRAs were created the year after, making them the oldest types of IRAs around that are still in popular use.

While some people might take this to mean that a Traditional IRA is more “dated” than other types of IRAs, such as a Roth IRA, the truth is that a Traditional IRA can be part of an effective retirement plan given the right circumstances. That’s why it takes consulting with a tax professional or a financial planner to make sure that your choices are appropriate for your situation.

Fact #2: Not All Income Can Go to a Traditional IRA

When putting money into an IRA, you have to put earned income into an IRA. For many people, this is a new concept, because they might not have had a lot of experience with unearned income that comes from assets like investments.

Types of unearned income can include social security, dividend income from stocks, interest from bank accounts, and the like. This is still income that requires paying taxes on it, but if it’s the only income you have, you won’t be able to contribute to a Traditional IRA using that income. Self-Directed Traditional IRAs are often for working people, which is why these rules exist. However, if you have a spouse, you’ll want to look into spousal contributions, which can affect your overall ability to manage IRAs.

Fact #3: A Self-Directed Traditional IRA is Full of Options

Why is this a little-known fact? You’d be surprised! Not many people know about all of the options present in a Self-Directed Traditional IRA because they simply haven’t been exposed to these ideas. For many, the idea of retirement investing is a simple matter of buying more and more shares of specific types of retirement funds, available through a work program. However, that doesn’t mean that it’s the only option available. For people who want more independence and freedom to make their own choices, a Self-Directed Traditional IRA can open a lot of different retirement investment options, including real estate, precious metals, and private companies.

Ultimately, the choice will remain up to you as to how you invest. But if you consider a Self-Directed Traditional IRA as part of your retirement portfolio, it could potentially be a choice that gives you freedom. Interested in learning more about Self-Directed IRAs?  Contact American IRA, LLC at 866-7500-IRA (472) for a free consultation.  Download our free guides or visit us online at www.AmericanIRA.com.