AUM fees: A fee, charged as a percentage of assets a custodian or administrator holds on your behalf, that is generally deducted from your account on a monthly or annual basis. The term AUM stands for assets under management. Many investors can save money by switching from an account with an AUM fee to an administrator such as American IRA, LLC, which charges based on a flat rate menu of common services and procedures. People who buy and hold and do not trade frequently can save hundreds or thousands of dollars each year in fees by switching to a flat rate, menu-based fee structure.

Commingling. In the Self-Directed IRA context, commingling refers to combining assets from your personal account in the same account as an IRA investment or vice versa. Commingling may be construed to be a prohibited transaction and result in your Self-Directed IRA being disqualified. Keep your assets and your retirement assets strictly segregated.

Fair market value: The estimated value of an asset based on an “arms length” transaction from a disinterested and neutral but informed buyer. Self-Directed IRA owners must provide a year-end fair market value estimate for all assets in their self-directed accounts.

Prohibited investment: An investment into an asset not allowed by law. Self-Directed IRAs cannot be invested in life insurance, art, collectibles, alcoholic beverages, gems and jewelry, and gold coins and bullion of insufficient or inconsistent purity.

Self-Directed Solo 401(K): A streamlined type of 401(K) plan designed specifically for businesses with just one owner, or an owner and his or her spouse, and no other full-time employees.

Self-Directed Spousal IRA: A Self-Directed IRA established in the name of a spouse who does not have adequate earned income in his or her own name.

Interested in learning more about Self-Directed IRAs?  Contact American IRA, LLC at 866-7500-IRA (472) for a free consultation.  Or visit us online at www.AmericanIRA.com. 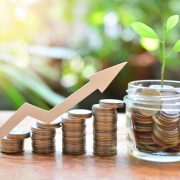 Why Self-Directed IRA Compounding is the Most Powerful Retirement Math

Having a hard time filling your Self-Directed IRA rentals? Think about allowing pets

What Should You Tell People Who Don't Understand the Self-Directed IRA? 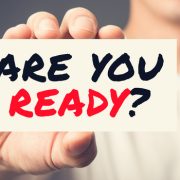 How to Start a Self-Directed IRA 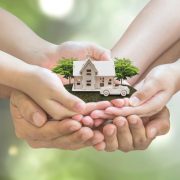 Legacy Planning for Self-Directed IRA Owners and Their Beneficiaries