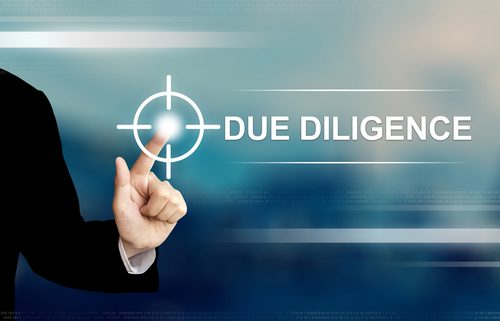 Here is an episode that came to light earlier this year, which underscores the need for investors to conduct proper due diligence on anyone advising them on their Self-Directed IRAs: Perry Santillo, the founder and CEO of Baltimore-based High Point Wealth Management and co-host of a popular radio broadcast called The Money Guys, has been found guilty of soliciting at least 99 investors, convincing them to sell annuities and other assets in their existing retirement accounts, and roll the proceeds over to a Self-Directed IRA.

There’s nothing inherently wrong with that, so far – provided the new investments meet the suitability standard expected of financial advisors, and that it is a bona fide financial advisor making the recommendation.

But once the rollover was in place, the State of Maryland says Santillo steered those investments into promissory notes for his other companies and those of an associate.

This is a blatant conflict of interest. At American IRA we do not attempt to steer clients in or out of any legal investment. The High Point Capital case underscores the very real danger a conflict of interest poses when an administrator or custodian is also acting as a financial advisor and has side business interests that present a temptation to steer investor’s assets to serve their own interests, instead of those of their clients.

According to court filings, Santillo and his staff at High Point Capital improperly steered at least $6,290,000 of their clients’ money into his other firms’ coffers via unsecured promissory notes. What’s more, he named himself as an “interested party” on the transfer forms.

Their transfer forms also did not include disclosures required by law that would have alerted investors to potential red flags.

The Maryland Commissioner ruled that in promoting his own interests under the guise of advising clients about their Self-Directed IRA investments, Santillo committed the following violations:

As a result of these violations, Santillo and his corporations were fined $3.99 million, plus an additional $430,000 for Santillo and FNS, and permanently barred from the securities industry in Maryland.

As a third-party administrator of Self-Directed IRAs and other retirement accounts, we have no conflict of interest that would lead us to steer investments to other investments that we control. We are investment neutral, and we do not give recommendations to buy or sell any given security or other investment. Instead, we work with your existing financial advisors, and simply execute the transactions that you direct, while in many cases saving thousands of dollars in AUM fees and expense ratios, thanks to our unique menu-based pricing structure.

However, as this incident shows, you should do your own due diligence on any advisors you choose to engage. Look into their backgrounds with state securities regulators and with FINRA, understand the required disclosures on any given transaction, and insist on frankness and transparency when it comes to any potential conflicts of interest. 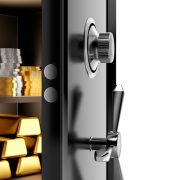 Being a Home-Town “Angel Investor” With Your Self-Directed IRA 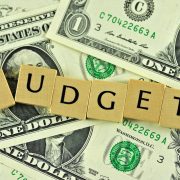 A List of Potential Assets in a Self-Directed IRA

What Precious Metals are Allowed Within a Self-Directed IRA?